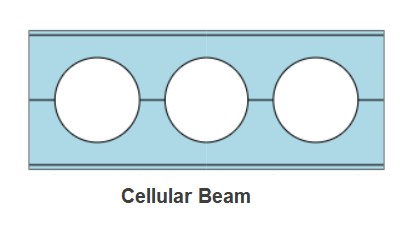 Castellated or Cellular Beams are defined as expanded beams fabricated with web openings. Castellated Beams have hexagonal openings whereas the cellular beams have circular openings. The section depth expansion with web opening provides material saving and the openings enable services to pass through. The design of the expanded beam involves a bit of complex process and ECPLUS follows the guidelines stipulated in AISC Design Guide 31.

Castellated/Cellular Beams are typically used for spans more than 10m(33ft) to take the advantage of increased moment of inertia due to the expansion of section depth without increasing the section weight. 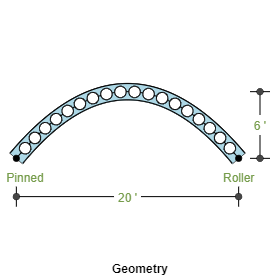 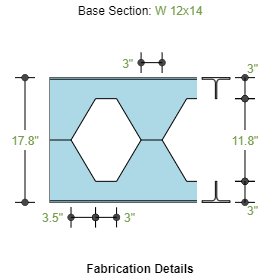 New to ECPlus? Sign Up    Why Register?
Already have an Account?Login