ECTANK application is used to design a storage tank foundation with or without internal pressure for Serviceability (SLS) and Ultimate (ULS) load combinations. Bearing pressure and stability checks are carried out for seviceability loads. Ring beam/wall, footing and grade slab designs are checked for ultimate loads. The sub-structure is designed as a ring foundation with or without footing. The ring beam/wall is designed for hoop tension force created due to soil and surcharge pressures and the torsional moment due to the various load components. The footing is designed to resist the net moment induced due to the tank loads and base pressure. The grade slab is designed to resist the tensile load acting due to membrane action during uplift conditions. 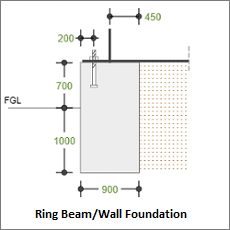 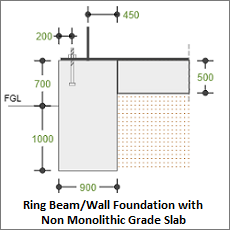 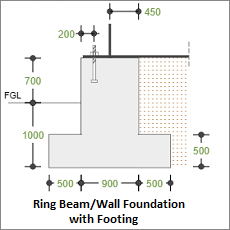 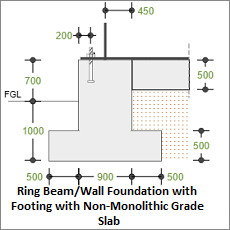 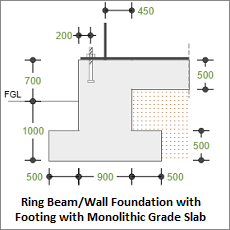 New to ECPlus? Sign Up
Already have an Account?Login